We are the leading supplier in Hyaluronic Acid field. 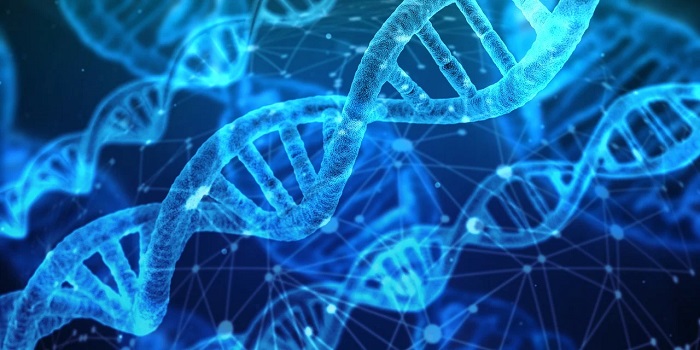 Nicotinamide mononucleotide (“NMN“, “NAMN“, and “β-NMN“) is a nucleotide derived from ribose and nicotinamide. Like nicotinamide riboside, NMN is a derivative of niacin, and humans have enzymes that can use NMN to generate nicotinamide adenine dinucleotide (NADH). In mice, NMN enters cells via the small intestines within 10 minutes converting to NAD+ through the Slc12a8 NMN transporter. Because NADH is a cofactor for processes inside mitochondria, for sirtuins, and for PARP, NMN has been studied in animal models as a potential neuroprotective and anti-aging agent. Dietary supplement companies have aggressively marketed NMN products claiming those benefits. 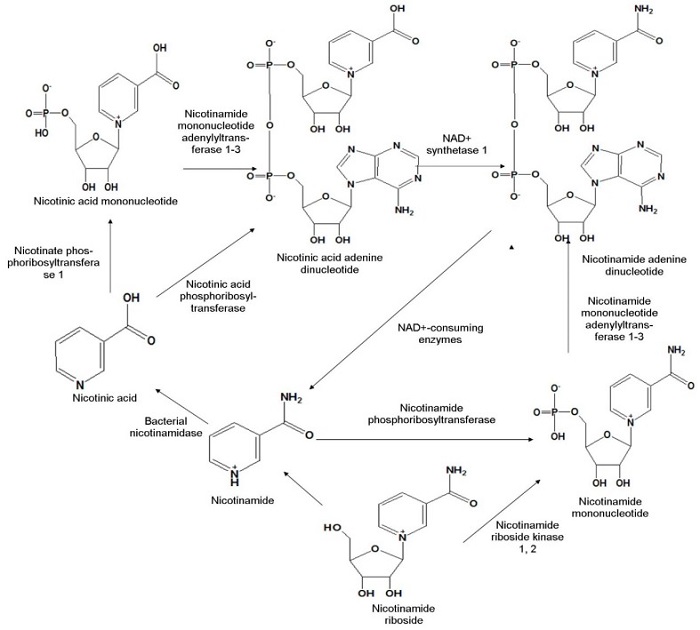 What Is NMN Good For?

Current research shows that this transformation between NR and NMN must take place for entry to a few cell types. This leads researchers to believe that NMN is, in fact, one of the quickest means of stimulating NAD production. However, NMN supplements are also proving to have their own anti-aging benefits beyond those of NAD production alone.

In addition to the NAD metabolic pathway, NMN can be added directly to cells without converting to NAD. This phenomenon is made possible by newly discovered transport proteins that increase in number after NAD levels drop off. In this form, NMN contributes to cell energy and allows each of the previously mentioned anti-aging properties promoted by cells with adequate ability to grow and regenerate.

Choosing to supplement with NMN along with NAD provides a much more direct path to promoting cell metabolism and is thus a much quicker means of doing the same. In addition, NMN has been found to improve insulin activity and production, resulting in additional metabolic benefits as well as glucose tolerance. In particular, NMN supplements can help work to alleviate metabolic conditions like diabetes, fatty liver disease, and obesity.

NMN is a natural product of the metabolism of vitamin B3 that can be found in our body and in small amounts in some healthy foods like broccoli, edamame and cucumber peels. NMN is a metabolite in the human body necessary to create energy and sustain life. NMN is a precursor to the important molecule NAD+ that supports a myriad of functions essential to health and healthy aging. NAD+ levels decline in human tissue by at least 50% between the ages of 40 and 60. Taking NMN can boost the natural production of NAD+ and help fight the ravages of aging.

Ref: The Compounding Pharmacy of America